I was looking for this picture on-line and found this great post written by a like-minded mom (credits at the end). Here you will find some interesting fact on disposable vs cloth diapers.

In 1988, over 18 billion diapers were sold and consumed in the United States that year.

Based on our calculations (listed below under “Cost: National Costs”), we estimate that 27.4 billion disposable diapers are consumed every year in the U.S.

The instructions on a disposable diaper package advice that all fecal matter should be deposited in the toilet before discarding, yet less than one half of one percent of all waste from single-use diapers goes into the sewage system.

Over 92% of all single-use diapers end up in a landfill.

In 1988, nearly $300 million dollars were spent annually just to discard disposable diapers, whereas cotton diapers are reused 50 to 200 times before being turned into rags.

Disposable diapers are the third largest single consumer item in landfills, and represent about 4% of solid waste. In a house with a child in diapers, disposables make up 50% of household waste.

The manufacture and use of disposable diapers amounts to 2.3 times more water wasted than cloth.

Over 300 pounds of wood, 50 pounds of petroleum feedstocks and 20 pounds of chlorine are used to produce disposable diapers for one baby EACH YEAR.

Disposables
For these calculations, let’s assume that a family needs about 60 diapers a week. In the San Francisco Bay area, disposable diapers cost roughly 23¢ per store-brand diaper and 28¢ for name-brand. This averages to 25.5¢ per diaper. Thus the average child will cost about $1,600 to diaper for two years in disposable diapers, or about $66 a month.

Here is our “pile” of diapers (plus a few that are in the wash :)). This is what we started with and what we will end up with. Not to mention we will use them on our next offspring! 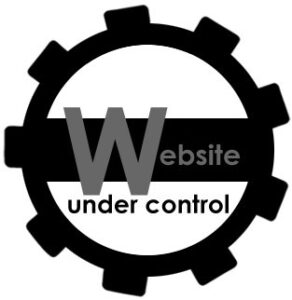